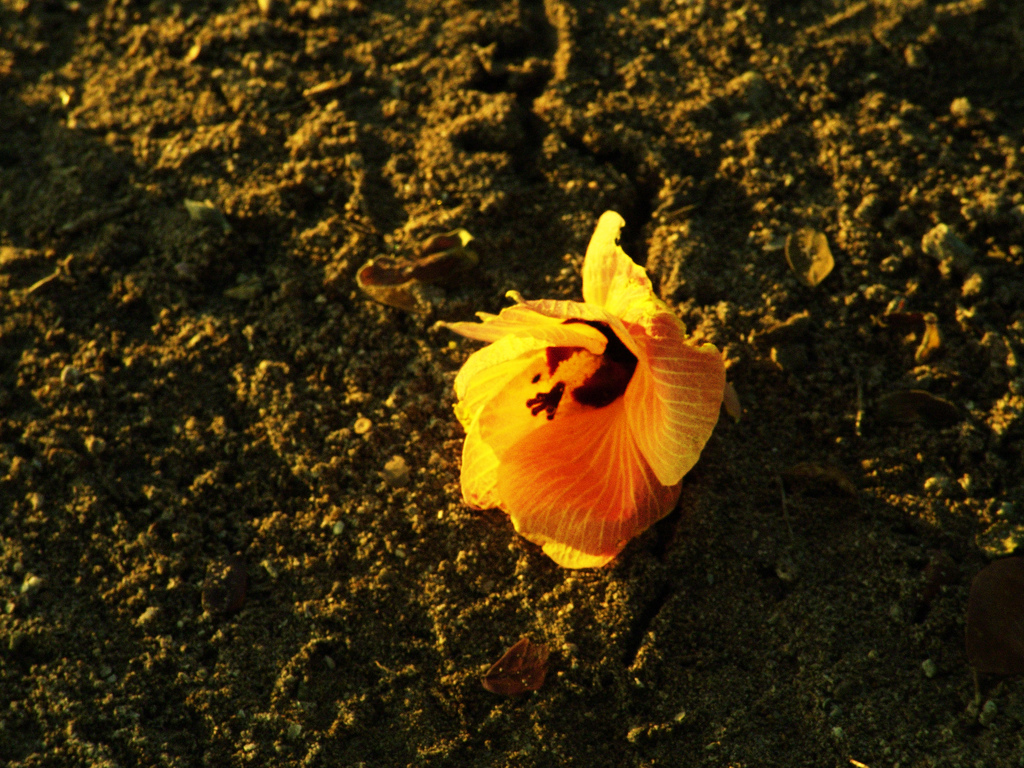 The album “Dirt” by Alice In Chains is quite easily the most fascinating album ever written about drugs. Sure you could argue that the 70s are full of drug references, but for me “Dirt” is the raw, emotional equivalent of shooting heroin by yourself in a dingy rat infested squat house.

I’ve never done heroin and I never will, but I grew up around it in the late 90s and early 2000s. While everyone talks about today’s opioid crisis, I feel like we’ve forgotten how prevalent it was in the 90s, particularly in the alternative rock scene that began in the early 90s with the explosion of the Seattle scene. How many from that scene succumbed to the siren song of the poppy flower?

Kids, if you’re thinking about giving heroin a try, don’t. That shit will fuck you up despite all of its artistic allure throughout history. It’s bad shit.

Anyway, back to the record. Alice In Chains, and in particular, Layne Staley, were able to capture a dark, seedy, lonely world on this record like never before. While I remained a fan and loved their first record, this sophomore album will forever remain as their masterpiece.

And while start to finish, there is so much I love about “Dirt,” it is these two simple lines that send chills down my spine every time I hear them sung.

You, you are so special
You have the talent, to make me feel like dirt.

There is something about the sound of his voice as he sings these two simple lines that sums it all up for me. He’s tired. He can’t keep living like this. He’s struggling with everything and it’s really starting to wear thin. You can feel the pain in each word.

Every generation has their moments. Those events or movies or albums or ideas that really sum it all up. As a part of Generation X, I feel like we had more than our fair share, particularly in music. The self-inflicted death of Kurt Cobain clearly ranks in that category, but so does this record. As I watched my friends dabble with heroin, this record came out as a clear red flag warning. Not everyone saw it or heeded the advice weaved subtly into the brutal, simple, heavy beauty that was this record – stay off the needle kids, it won’t stop until it’s taken every last bit – but it was there to remind us.

Sadly, there is beauty in the darkness. While one man was slowly losing his battle, he and his band mates created a haunting masterpiece that in retrospect was one man’s attempt to explain the dark hole he had fallen into and couldn’t seem to dig his way back out of.

Music can be a haunting thing and sometimes it is those that suffer the most, that create the best.

« Take Me to Hawaii.
These Are A Few Of My Favorite Things. »