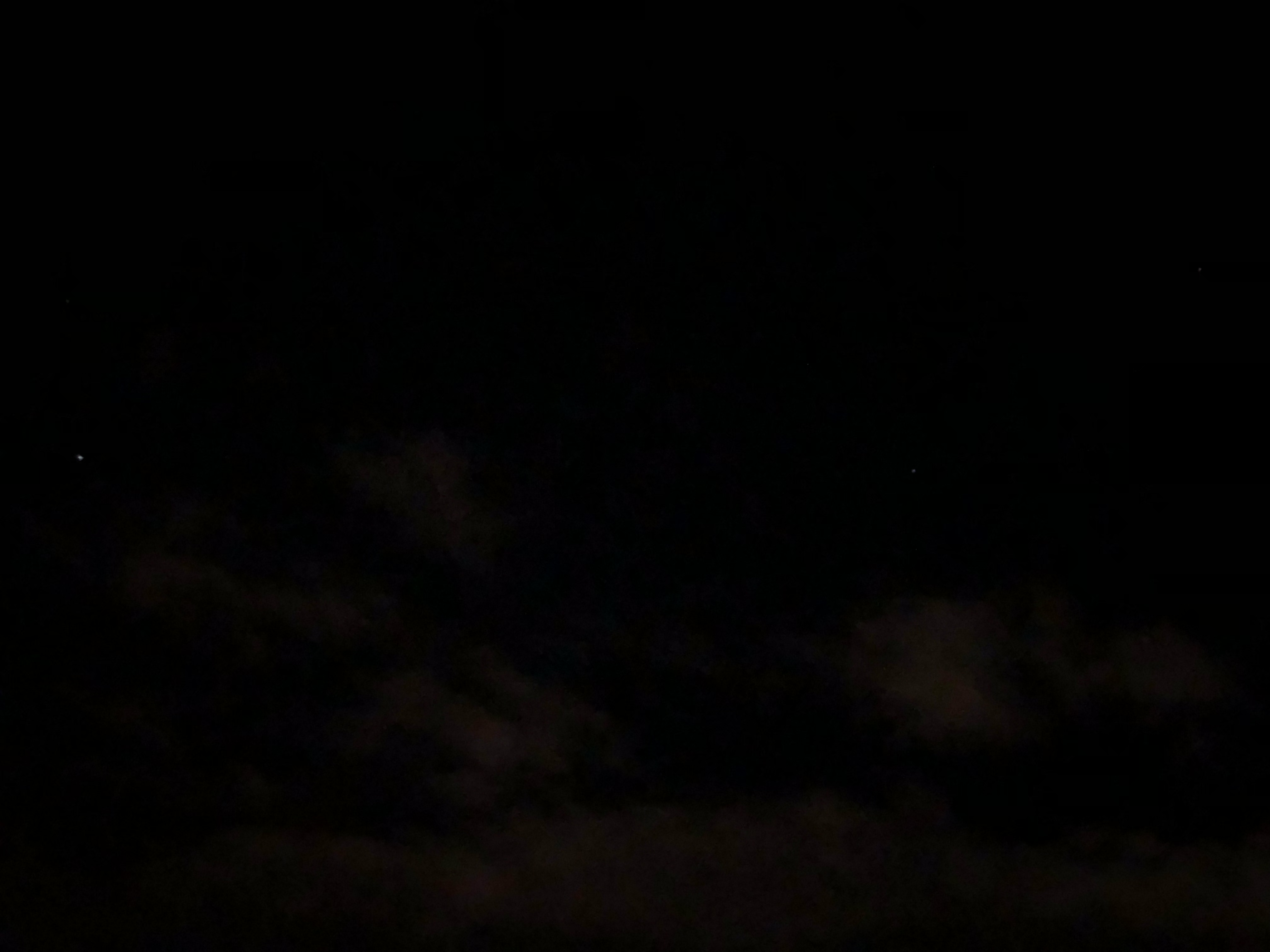 I woke up early today and while slowly waking up with a cup of coffee in my hand, I remembered that today was supposed to be one of the best days of the Geminid meteor shower, so despite the chilly wind, I grabbed my jacket and went outside.

After allowing a bit for my eyes to adjust, I took in the stars and kicked back. Within seconds the first one appeared before me, then another, and another, then some more. Little streaks of light began to cross the dark sky in a steady stream and I felt the same sense of wonder and excitement I felt as a kid the first time I ever saw one.

I know many people who have never seen a shooting star and I find that profoundly sad. I can’t imagine growing up without staring up into the night sky and feeling that rush as a “star” makes its way across the sky.

Recently, I’ve become obsessed with the idea of really getting a good look at the Milky Way in the desert sky and it’s on my list of goals for 2019. I promise I’ll take a better picture than the one I posted here (night sky photos without a professional camera usually are just pictures of the dark).

If you have kids, I ask you…no, I beg you, to take them outside during a meteor shower and get them to look up. Teach them to be amazed by the beauty around them. You’d be surprised at the long term effects of something so simple. I owe my parents everything for encouraging that in me.