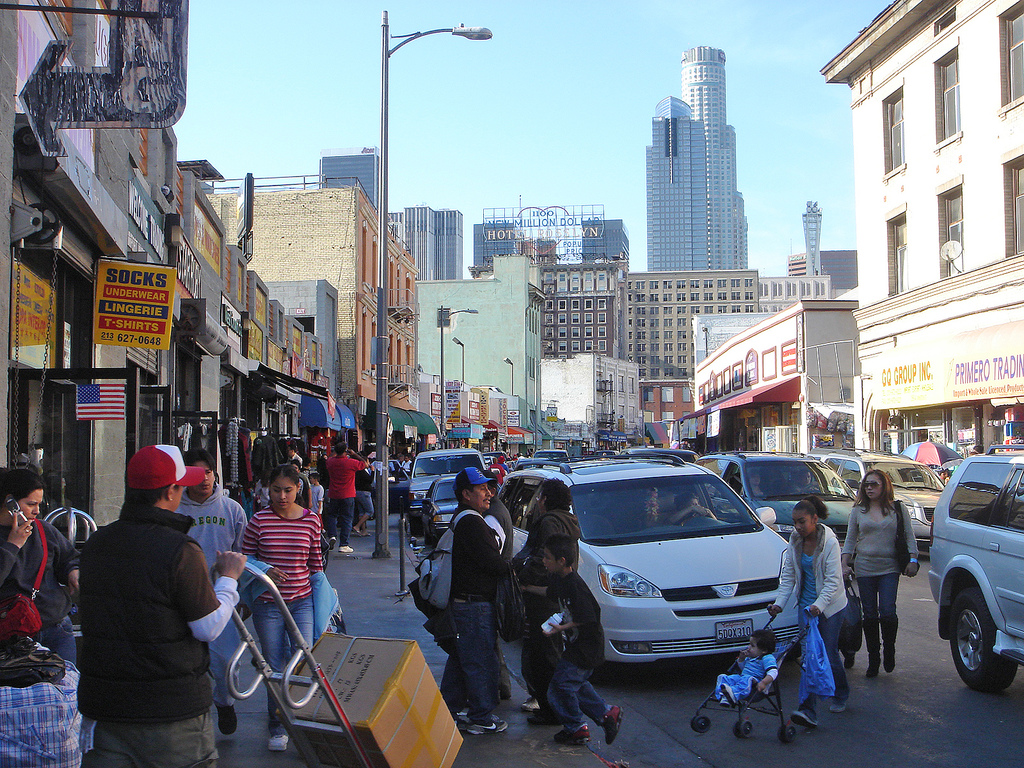 I don’t know what made me do it, but I googled someone this morning and found their Instagram. I haven’t seen this person since…probably 1997 or 1998…wow, that seems so far away.

I had googled them a few times on the past, but I guess I didn’t look all that hard because I always wondered what happened to them. Our last few days together were a blur and then he disappeared. There were rumors as to what happened and why, but I believe a healthy dose of alcohol was involved.

What blew my mind is that while I wasn’t looking or watching, he became quite famous as an artist. Back in the late 90s and even into the early 2000s, social media wasn’t quite as ubiquitous. Now we look everyone up. I wonder how many people I lost touch with that went on to do great things. Or even just normal things. I wonder how many of them made it out alive.

There are so many people that I have crossed paths with that I would love to find today, but I know only fragments of info…usually little more than a first name. Not as easy to find with so little data.

There is a whole world of histories and events that happen without you. The Great and Secret Show as I like to think of it (which is still to this day one of my favorite novels by Clive Barker). We weave in and out these like a confused animal caught in traffic and often don’t see all the stories of the people around us. And then they’re gone and out of our life and we are left only with memories. Google might be able to fill in some of the gaps, but it will never be the same as being there.

I wonder if he remembers me…he certainly had a major impact on me. One of the first times we hung out we went to Tower Records on Sunset (R.I.P.) and spent an entire day talking music and about bands we loved. That day is one I will never forget. Our common love of The Dwarves got him to introduce me to Blag Dahlia who was and still is one of the most down to earth dudes I have ever met.

I’m thinking I might write him a letter. Old school style, on paper. I think he’d appreciate that. Now I just need to find the address…time to google once again.