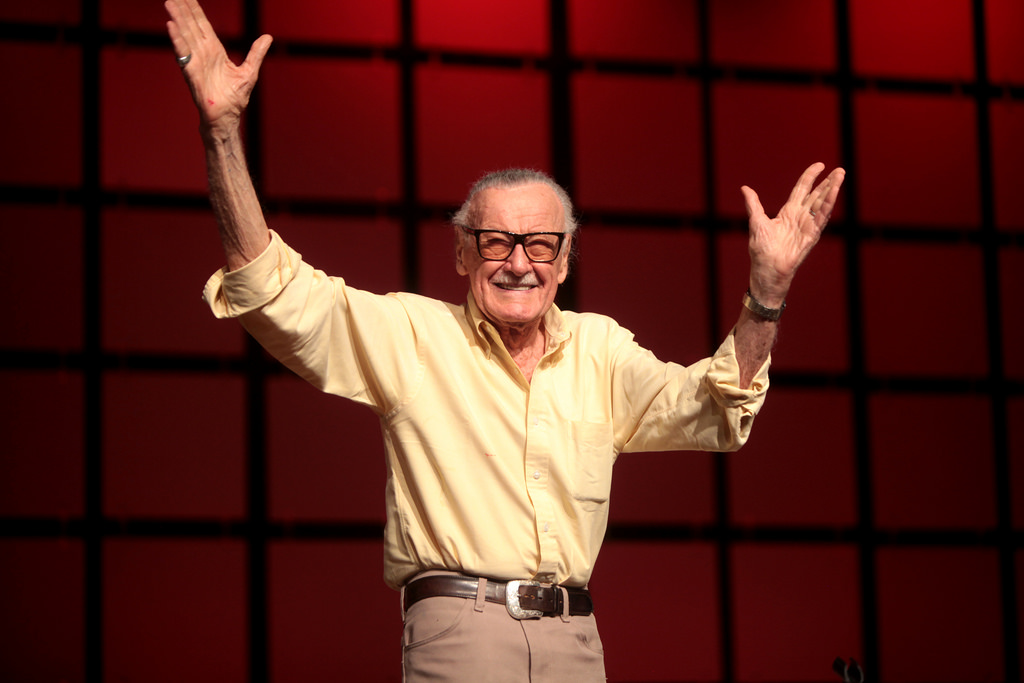 A lot will be written about Stan Lee’s death and most of it will be centered on the same thing that I have to say.

For a kid that never felt like he totally fit in, comics were a connection and an escape. I was a Marvel kid, never got into DC outside the movies, so I grew up with Stan Lee. While he wasn’t solely responsible for the genius of Marvel, he was definitely the face of Marvel.

I try not to be sad or discuss people I don’t know personally when it comes to death, but I do feel a little melancholy because this was a guy that I spent a lot of time with.

I don’t know where kids find their solace these days, but between comics and music I found mine. For them, I hope a Stan Lee comes along to tell the misfits and awkward kids that it’s alright to be yourself. ‘Nuff said.

« The Holidays Approach.
The Great and Secret Show. »