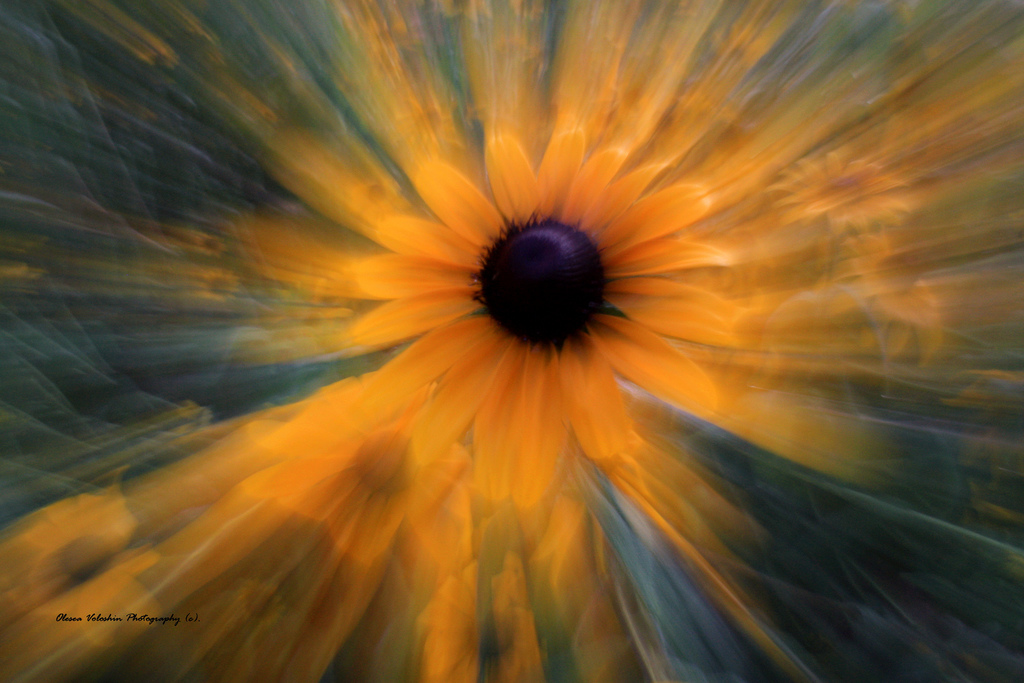 Why do we love to blow shit up? Ask any kid if they want to go out back and pack a few M-80s into a teddy bear and see what happens and I’m betting you are left with one of those cartoonish dust outlines of the child as they race to the backdoor and into the yard. Give us some gasoline and a pack of matches and you can take away our phones, games, TVs, and laptops anytime. Just make it go “boom!”

Obviously, most of us know right from wrong and keep our glee focused on the non-harmful, non-lethal sort of explosiveness that comes with 4th of July or blowing up a tree stump for fun. But of course, history has taught us that there are those like Ted Kaczynski who have other ideas.

These recent pipebombs sent to prominent figures on the left really worry me. There are two ways this can play out and both are bad, no matter which side of the fence your brand of politics lies.

Scenario 1: Angry Republican whipped into a frenzy by their hatred for the left chooses to send bombs to multiple figureheads.

Scenario 2: Demented Democrat seeks to drum up negative publicity for Republicans ahead of mid-term elections in order to sway public opinion.

Scenario 3: Anarchist looking to stir the pot and see what happens.

I’m sure you can think of 20 other scenarios (i know i have), but these 3 seem to be the most likely to a layman like me.

None of these are good options.

No matter how it unfolds, “bad actors” (I hate this phrase) will be blamed and mental health will be questioned. The “they may be a card carrying member of ___________ (NRA, political party, someone with mental health issues – there are a lot of things you can put in the blanks there) but they’re not the norm” excuse will be whipped out (no one is ever typical or normal that does shit like this…let’s face it). The media will be blamed for reporting on it (the blaming of the media frightens me most, even though I do agree that often they are after the dollar not the story). We will decry the terrorist act and talk about mental health. And then we’ll walk away and continue on.

Blowing shit up is fun, but maiming or killing people is not.

Update: sounds like they caught the guy and he fits into Scenario 1. I was really fearful that it was going to be something closer to Scenario 2 which I think would have turned politics on its ear for a very long time.